Mary Louise (ML) was born and raised in the Pacific Northwest. At a young age, she trained with The Lee Strasberg Institute and with Stella Adler in her invitation-only Master Class. In 1984 she was selected to participate in the inaugural year of the Vassar Powerhouse Theatre Program in conjunction with The New York Stage and Film Company, working with preeminent talent in American theater (Max Mayer, Mary McDonnell, Randel Mell, John Patrick Shanley, Jon Robin Baitz, Richard Nelson and Mark Linn-Baker). Notable performances include Ondine with Eric Gimpel and Gerald Chapman's epic production of Spring Awakening, where she played Frau Gabor opposite David Strathairn. At Vassar, she was invited to join The New York Stage and Film Company and performed Off-Broadway in Richard Nelson's The Return of Pinocchio, directed by Max Mayer (production included Rob Morrow, Jayne Atkinson, Joe Urla, Dan Moran and Marylouise Burke). Soon after she was invited by Libby Appel to attend California Institute of the Arts (CalArts) and offered a full talent scholarship, and was one of a handful students in the school's history to be offered her BA/MFA in three years.  She has performed in numerous theatrical productions from Off-Broadway to regional theater in New York, Los Angeles, Seattle and New Mexico. Receiving critical acclaim for her portrayal as Georgia O'Keeffe, in the West Coast Premiere of Alfred Stieglitz Loves O'Keeffe at CCRT, opposite of the late Robert Symonds, as well as for her performance as Anna in New Mexico Repertory's production of Burn This. Her voice-over career began in the early 80s when she was asked to record a local voice over spot for a prominent New York realtor. Since then she has looped productions in North America and Europe and voiced hundreds of media productions spanning from films, video games, animation, commercials, audio books, art installments and the daily Dow Jones for Charles Schwab. A gift for dialects, her Anne Sulivan's Irish/Bostonian, in Nest Entertainment's Hellen Keller with E.G. Daily, earned multiple awards and endorsements. She lived abroad in Hamburg, Germany for four years working professionally as a writer, actress, and an ideator for a global new media company. She worked as a ghostwriter on several feature films and one television pilot for producers in Los Angeles and Berlin. Her professional writing credit ranges from SAT1's prime time drama television series, Alpha Team, a faith baseball movie for Intrigue Films and Pure Flix Entertainment, One Hit From Home, and three video games for Activision, Konami and Backbone Entertainment. She is currently producing three dramatic podcast series: History of Hymns, Good Grief and Sci-Fi High, releasing in summer of 2023. While running ProADR she also enjoys teaching a master voice-over class for graduate actors at California Institute of the Arts (CalArts), spending time with her family, writing, learning and golfing. 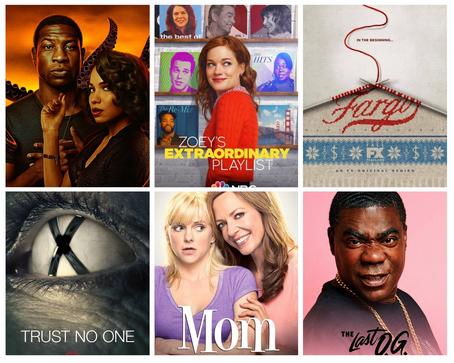 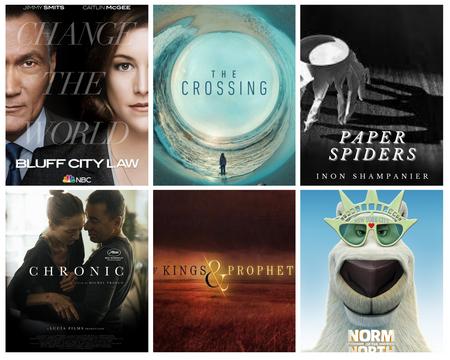 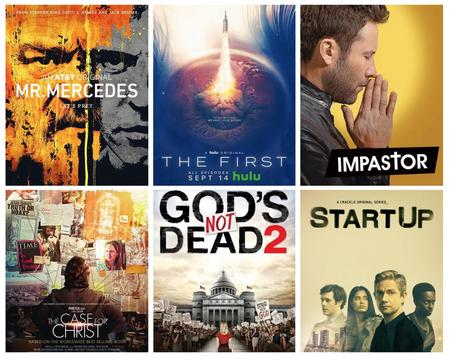