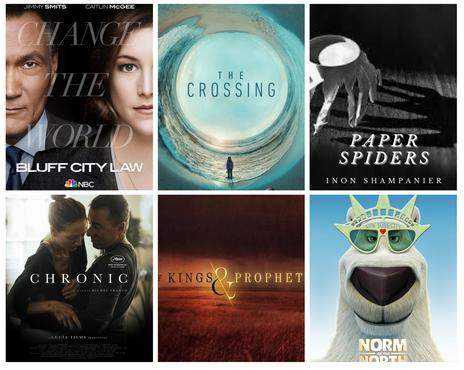 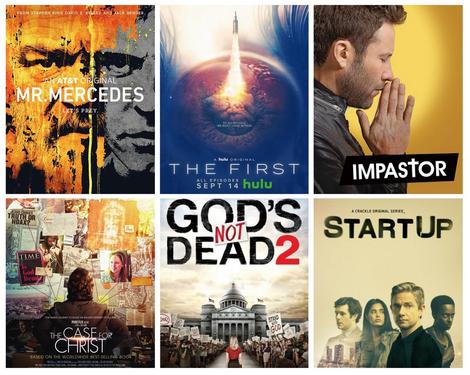 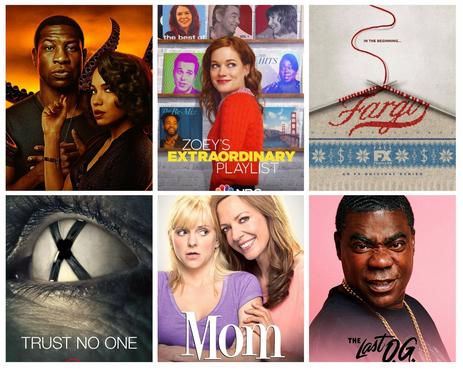 ​​Originally from Green Bay, Wisconsin, Bernie Van De Yacht is the youngest of 12 children. He earned a BA in Psychology and Theatre from The University of Wisconsin-Eau Claire and an MFA from California Institute of the Arts (CalArts). After graduation, Bernie began working at an animation studio while he pursued his acting career. During that time, he was spotted by one of the artists and asked to pose for the character of Prince Derek in The Swan Princess. This opportunity allowed him to promote the movie all over the country, travel to the Cannes Film Festival, appear on a float in the Macy’s Thanksgiving Day parade, and even have a doll made in his likeness. During this time, Bernie performed in theatre around the Los Angeles area. He eventually became an animation casting director and has been casting films for over thirty years, including The King and I, Trumpet of the Swan, Alpha and Omega, all the Swan Princess sequels, Happily N’ever After II, Ribbit and Norm of the North. He has cast for Morgan Creek, Warner Bros., Columbia/Tri-Star, Sony and Lionsgate. Recently, he has branched into live action features, casting Blackjacks, Five Souls, The Speak and No Tell Motel. He is a proud member of the Casting Society of America (CSA) and was nominated for an Artios Award for casting the animated feature film, Alpha and Omega. He is also a screenwriter and director. In 2004 he wrote and directed a short film called, There’s Something About Meryl, which was the Official Selection in many film festivals around the country. He also directed his first full-length feature film, Salvation, from his original screenplay. His first novel, A Man Walks into a Hardware Store, was published by Solstice Publishing in October 2017. It currently has over 445 reviews on Amazon, with an overall rating of 4.4/5. On Goodreads, it has over 1000 ratings with a 91% rating. It is currently in pre-production as an independent feature film. Bernie was a quarterfinalist in the 2018 Nicholl Fellowship competition for his screenplays, Dottie and A Man Walks into a Hardware Store. He went on to become a semifinalist for A Man Walks into a Hardware Store. The audiobook of A Man Walks into a Hardware Store, narrated by Jeff Harding, was published by W.F. Howes. His second novel, Midwest Farmers’ Daughters, was published in 2021. He is currently working on his third novel entitled, Dottie. He and his wife have been married for twenty-five years and are the proud parents of two teenaged sons.