A recently-orphaned teenager, seeks solace through surfing. But when he is taken under by a monster wave, he ends up in ancient Japan. There he befriends four sumos and helps restore an empress to power and learns the true meaning of family and friendship. 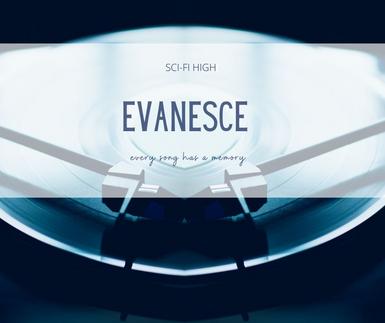 A Dramatic Podcast Series
​A grief recovery therapist guides twelve people suffering after the death of their loved ones. Gradually their burdens become lighter, and they move closer to healing, transformation, and renewed hope. However, things take an unexpected turn when the counselor willingly sacrifices his life to save all from the hands of one of the twelve. Will they lose hope without him? Or will they be able to carry on, overcoming evil with good to bring a message of hope to a hurting world? 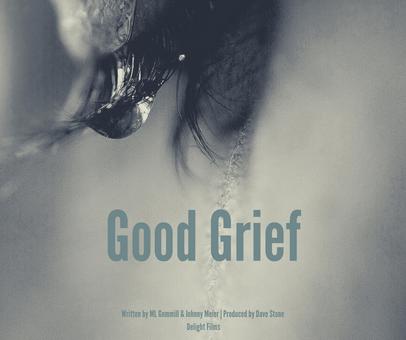 Evan THINKS he knows his world but he doesn’t. In fact, he doesn’t remember much at all. When he is kidnapped he wakes up in the strangest of places and his memories are restored. The truth rocks Evan’s world to the core (3 season - 30 episodes). 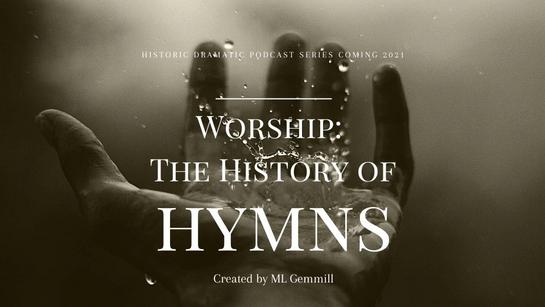 Worship: The History of Hymns

The compelling true stories behind the most cherished hymns of the Christian faith. In 2023 and beyond, It Is Well With My Soul Productions, LLC will launch several multiple episode hymn stories: What A Friend We Have In Jesus - The Joseph Scriven Story (6 episodes), It Is Well With My Soul - The Horatio Spafford Story (22 episodes), Blessed Assurance - Inspired by Fanny Crosby hymns and told from an international perspective with a time-travel twist (10 Episodes),  The Star-Spangled Banner - The Francis Scott Key Story (22 episodes), Lift Every Voice And Sing - The James Weldon Johnson Story (10 episodes), Great Is Thy Faithfulness - The Thomas Obadiah Chisholm Story (6 episodes.), Blessed Assurance - Fanny Crosby’s true-life coming-of-age story - (10 episodes) . 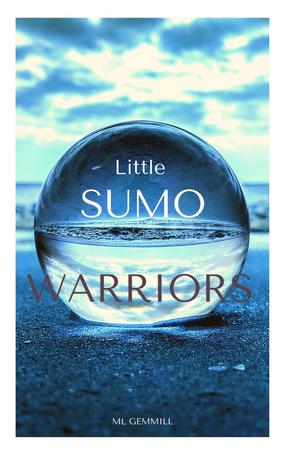